Anna Dorothea Mutterer was born on December the 11th, 1992 in Amberg (Germany). Her musical talent emerged early, so she started playing the violin and the piano at the age of 6.

Beginning her violin studies at the age of 10 at the “Hochschule für Musik Würzburg” (Germany) as one of the youngest students, she has since been working with highly skilled violinists such as Maxim Vengerov, Tanja Becker-Bender, Kurt Sassmannshaus and Baiba Skride in lessons and masterclasses.

For many years she studied with Prof. C. v.d. Goltz and Prof. Nicolas Koeckert in Munich and Vienna. Today she´s finishing her studies in London (UK) with Maestro Eugène Sarbu, with whom she shares her passion for the deeply meditating and captivating sound of her instrument.

Since 2000, she has performed on stage in solo recitals, concerts with violin and piano as well as concerts with orchestra in almost every European country, Israel, Mexico, the USA, Australia and New Zealand. She also performs with different ensembles playing string quartet and quintet and other chamber music.

In March 2019 she gave her debut performance in two concerts at the prestigious Carnegie Hall in New York and two months later at the Royal Albert Hall in London.

Having been named one of the best Bach performers of the young generation, she is currently working on her first CD, which will display the famous Solo Sonatas of J.S.Bach.

Her passions besides music are martial arts (coach: WKA Kickboxing World Champion Eric Gold), her family, her faith (pentecostal/charismatic christian church), animals (esp. her dog and horse), fitness, nature, photography and fast cars. She works in animal welfare, protection of nature and has a little godson in Cambodia. 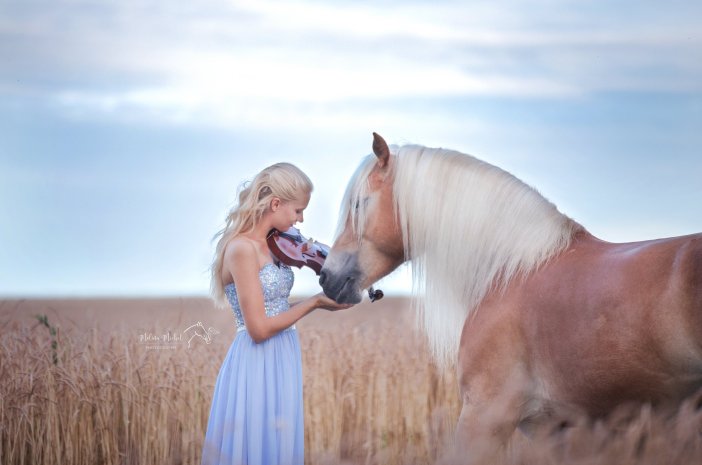 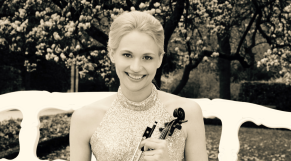 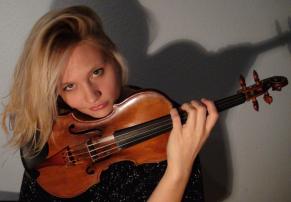 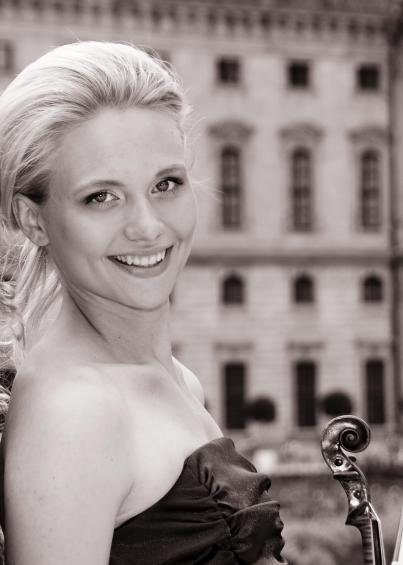